Магикум > Lucid dreaming > Prophetic dreams I am your obsession 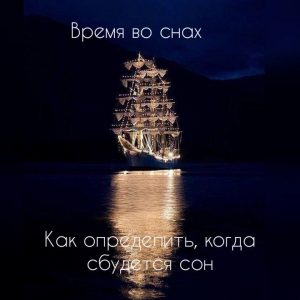 Prophetic dreams I am your obsession. My friend and I were driving in the car in silence.

It’s strange. Talking is his meat and drink. And now he’s silent.

Did he sew up his mouth? No. Hardly… Smoking with one’s mouth sewn up is rather inconvenient.

Maybe something’s wrong? No… In that case he would have long told me about it. With that habit of his to splash all the news like a bolt from the blue, this option does not work at all… oh, well. Why am I wondering any way?

Everybody calls him Leo because he is a living image of Leonardo DiCaprio.

Prophetic dreams “I am your obsession”

He gave me a sad, yet strangely serene look.

“Do you remember the girl I told you about?”

“Fudge! Look at you! Of course, it happens! I could not calm down for a year straight ‘til I and Lyusya move in together. I just wanted her beside me, walking around the apartment, you know! I practically went bananas when went to these lectures of hers… But I still don’t understand what happened between you two back then?

“Aaah…” – Leo flourished his arms – “I thought… she would come to me herself”.

“I do not understand this. Who do you think she is? A dog to run after you?

“And did you run after her?”

Leo was silent. After a three minute break to smoke a cigarette, I said, “You don’t smoke.”

“She saw I liked her. She could take me merely with her hands bare. Do you know what I mean? But she couldn’t care less…”

It made me gasp.

“And she did not take you with her hands bare… by the tools, did she? Well, for goodness’ sake! You’re used to girls hanging around your neck. Has it never come in upon your mind that a woman in her right mind believes that it is the man who should propose?”

“Oh, come on! I know… The girls. There are such girls that the special agents aren’t good enough to dust their shoes. And few of the chess players are… they think ten moves ahead!”

“I dream of her… And I know I wanna be with her. I have never felt this way before, I don’t even want to wake up. And what the unspeakable thing we do! And I feel good when she’s around me…It’s like we’re soul mates…”

“Is it all because of the dream, or what?”

“Partially. I’m attracted to her. She is the obsession of mine! Does it mean anything?”

“It means she’s your woman.”

“And what should I do now?”

“Go to see her. Talk to her. Do you expect her to realize that you should to be …taken by something. A couple of years ago I would have said, ‘Forget it! She’s not the only one!’

But now, I won’t. There may be millions of them, but there’s only one for you.”

How to get into someone else’s dream?

Affirmation of the dream

« I am your obsession»

“…Here’s a funny thing about this ’I am your obsession’ stuff… I thought it was rubbish, I did what I had to without much devil, but the guy I was thinking of called me straightaway in the morning with a bunch of hearts and flowers… ”

This is a piece of correspondence between the members of the ‘esoteric tourism” group.

When I first offered this affirmation to a group of dreamers, I did not give any explanations about it.

I had a purely professional interest. How do people understand that they “entered” someone else’s dream? One really wants to know about that kind of thing after all.

Reading the first reports, I realized that there were only two original options.

One of them is to ask about it. If that is acceptable, of course… The second one is the very one mentioned in correspondence. A person will check in some manner. He/she will show up, call you or ask you out… It is very difficult to “erase” the emotional impression this dream gives.

Typically, you will see a dream about this person after a while. It is a reaction. Emotional one. And it “manifests itself” in the mental world of dreams.

It was appended with a detailed note concluded with the words, “The one, who will come across this archive, should continue the regression from the point where I stopped…”

The results were dazzling. With the permission of the so called “inheritance client”, all the session records, including the archive, were transferred to me.

I wrote this book with the natural artistic imagination, having introduced the characters who belong in the earthly reality. As for the implication of events described in the archive, – well – its value will be shown. 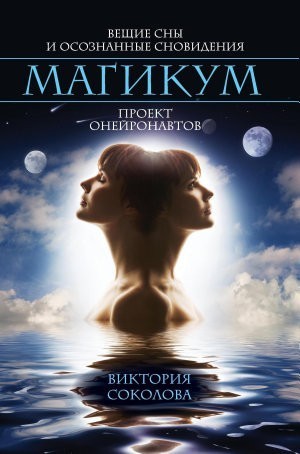 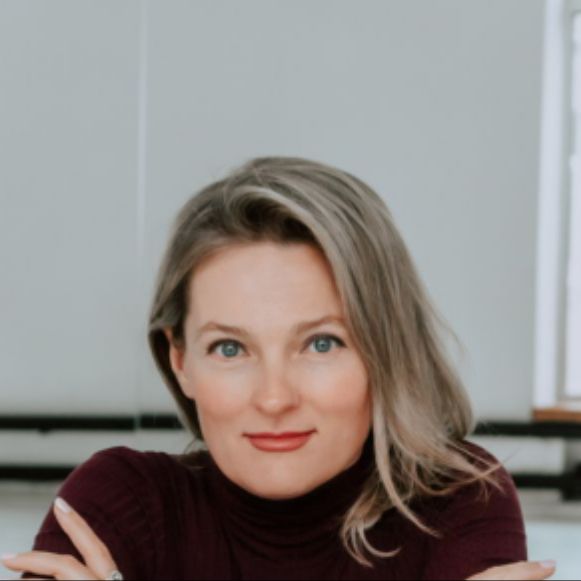 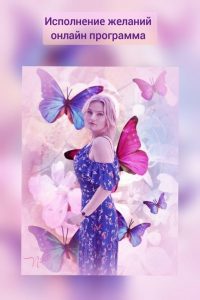 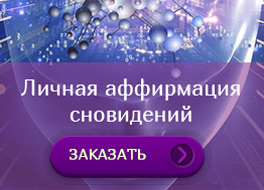 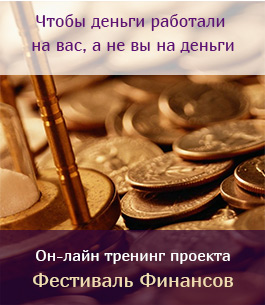 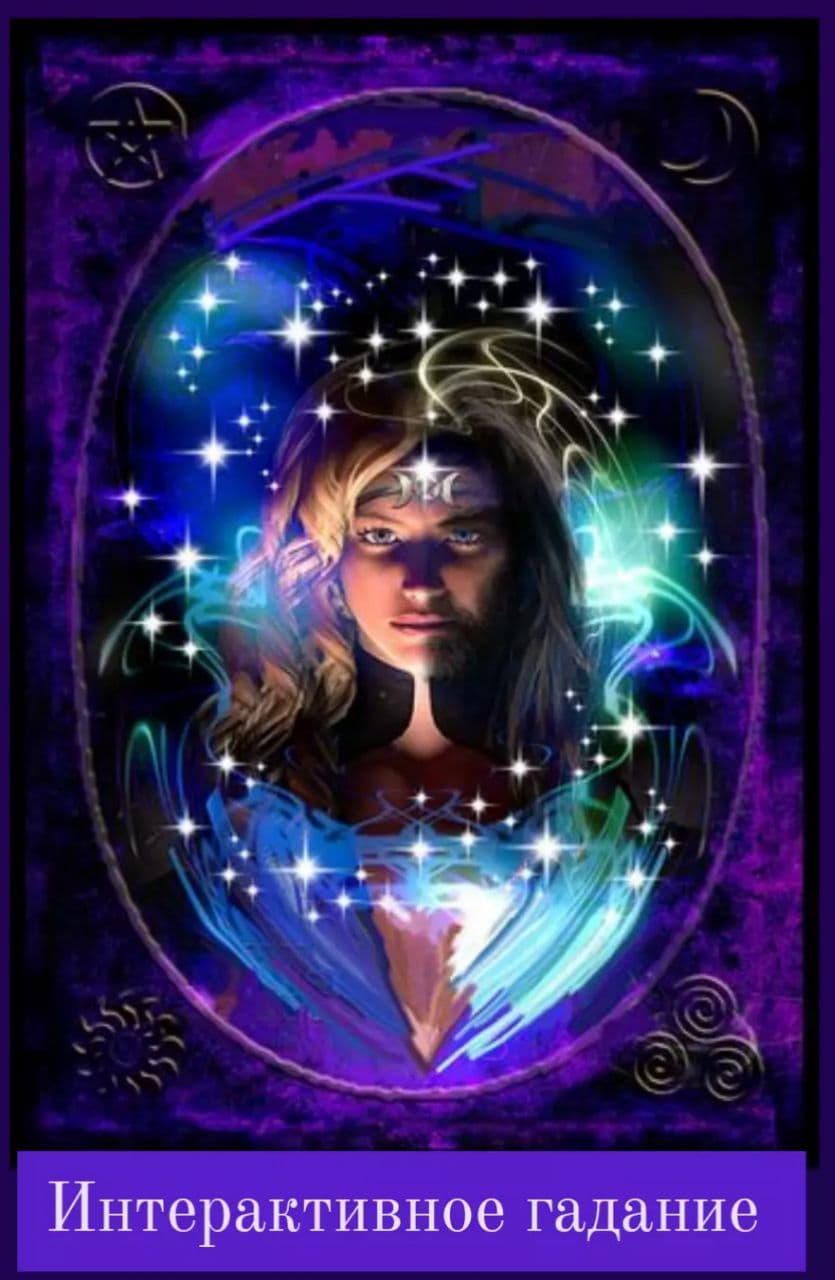